Saturday, well i didn't see a lot the daylight as i didn't get up until about noon... Sometimes i just seem to be a bit more tired than usual but i guess that's pretty much old age too.  i had the dreaded root extraction yesterday - *cue gaping hole in smile!* - and while the injections hurt, at least there's no more pain, until they wear off.  Yes, the surgery can be sore but so are the needle marks.  It's the healing-up that's bothersome.  Dr G [running a staggering 45 minutes late!] managed to extract the remains of my tooth *and crown* in its entirety this time.  Hooray!  Won't have to go the clinic to get the last bits out this time.  i was pleased with the new bridge; it not only fits pretty damn good with the roof of my mouth a much better match, but i've lost the big bump on the back of the crown [tooth was quite fragile, as this one has kept coming loose and needing to be glued back in for years now].  i feel i have more room which is a big plus, as i have a damn sensitive palate.
Dr G's a pretty average dentist, although i feel he's a bit lazy sometimes.  He doesn't always leave enough time for sorting any problem i might have and doing a temp job, even though he knows it can be something that he can't fix in the 10-minute slots he's so fond of - they all are, aren't they?  Which means i have to go back, of course.  And time is money.  i was the last patient yesterday, so the only 'hurry-up' was leaving for the weekend.

i'm posting some of my favourite animal shots today...  love the bird one particularly.   i was going to post more but LJ playing silly buggers again and limiting my photo upload 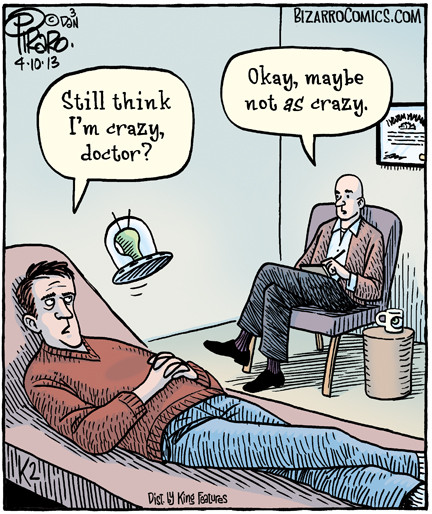 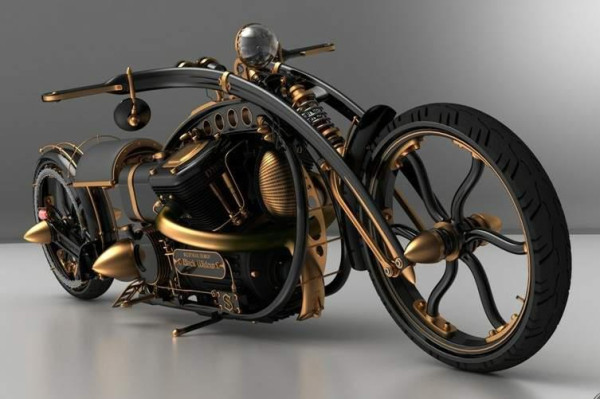 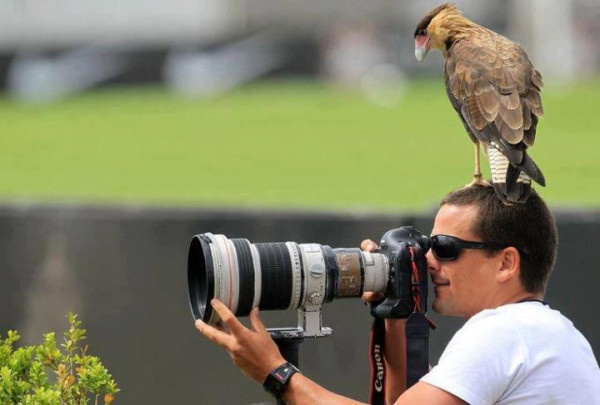 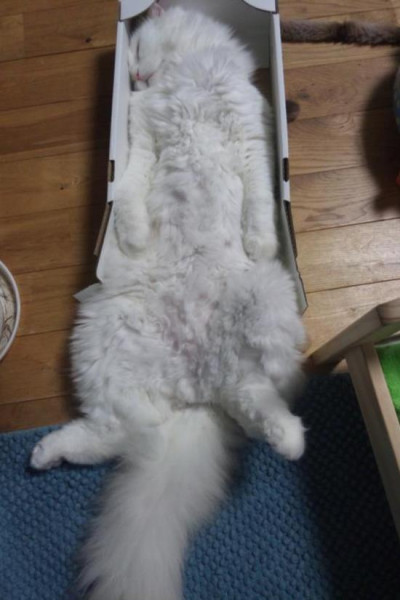 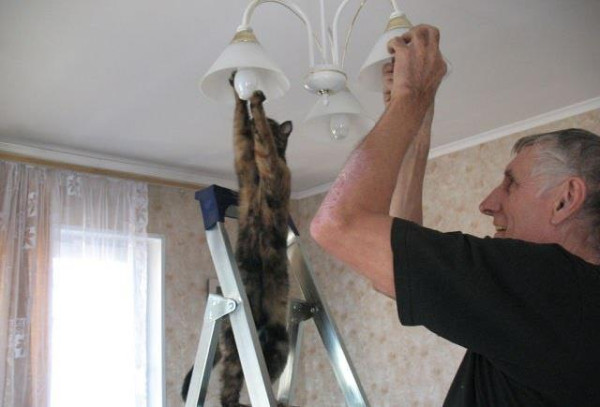 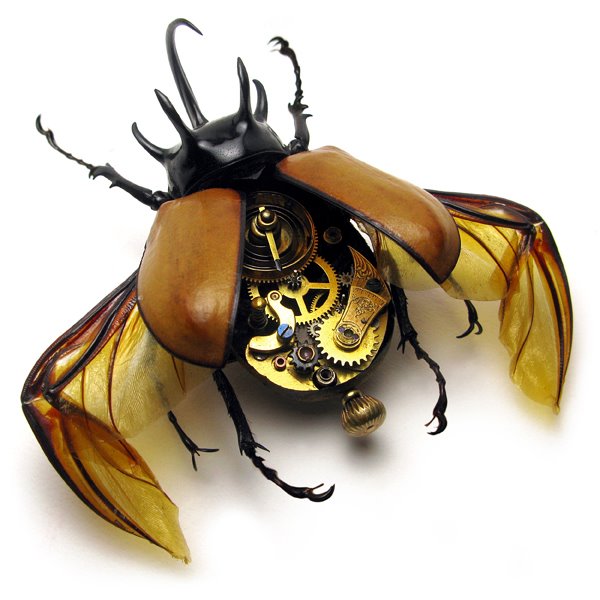 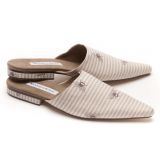 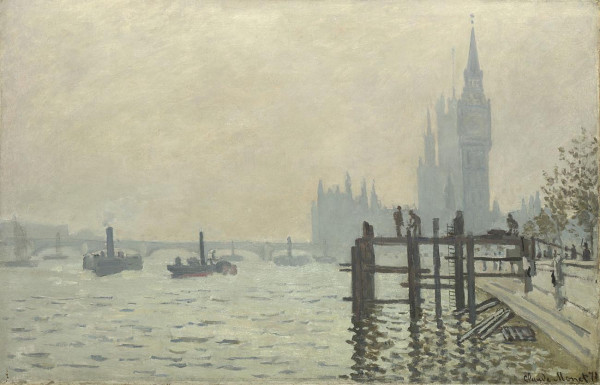 Thames below Westminster by Monet - i didn't know he painted here.
Have a great weekend
Toodles!
Collapse