Had one of my NHS meetings yesterday; just as well they refund my traveling costs, as it costs me a little under £20 in taxis to get there & back. This is because all the car drivers moaned about not having good parking in Clarendon Road [they were all there on time incidentally, so what were they bellyaching about?] and they shifted the venue to bloody Trumpington. They had a new form to fill out which asked for your bank account number, which is fine.  You'd think they'd go ahead and do a bank transfer, wouldn't you?  It's taken over 3 weeks and they posted me a cheque.  Brilliant, huh...  WHAT'S THE POINT OF HAVING MY BANK ACCOUNT DETAILS, YOU CRETINS????  Now i've got to go down and bank the damn thing and wait approx 5 days for it to clear!  *grumble, mutter, foment*

There was a Recycling Event in the Grand Arcade this lunchtime - we had an email saying would we come in and brandish newspapers and then put them in the provided blue bins, while they took pictures.  The Mayor kindly came and blew a whistle for us to wave the papers and then again for us to dispose of them.  i spoke briefly to him later and thanked him for taking the time.  Nice bloke.
We had quite a decent turn out and i'll be interested to see the photographic results.  If you can see me, i'll see if i can show you.
i took advantage of the time and had some prawn sticks in the Market again, lovely...and had a milkshake to take my pills.  i'm sure it was caramel flavoured, not the chocolate i asked for, but what the hell, it was cold and wet.
Speaking of which, it has been the greyest of grey days the last few, not a lot of actual rain.  More like the occasional drizzle.  It did rain briefly after i got home but has stopped again now.  i guess this is the sort of weather that makes England's 'Green And Pleasant Land'.   i wish it wasn't grey though, it can get depressing.
i set-to and put a load of washing in, while i picked up and washed the floors.
So, some non-depressing pictures for you!  Oh ho, is it going to let me??
Let's see if doing the edit-thing works again...  No.  For whatever reason, it's not letting me post pictures.  Change to HTML - got one up.  Separate post for the others?
This amazing set of steps is in Venice. 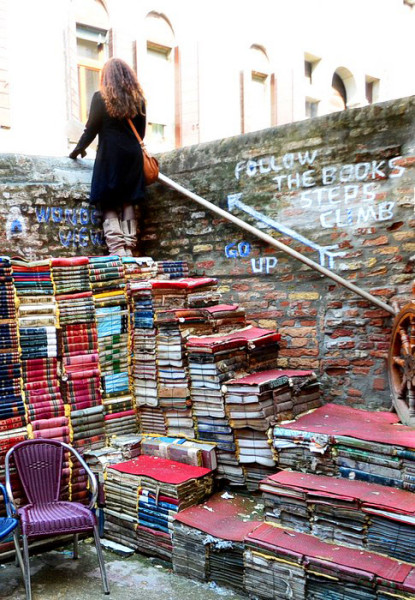 Not sure what is going on on LJ today, can't post pictures in Visual Editor, so trying HTML [the only other alternative]... not sure if it will do the post properly.
Two shots of Venice [i can only see one, the other is only a partial! So have deleted it], a beautiful 'Elvish' ear-cuff and wonderful lynxes... 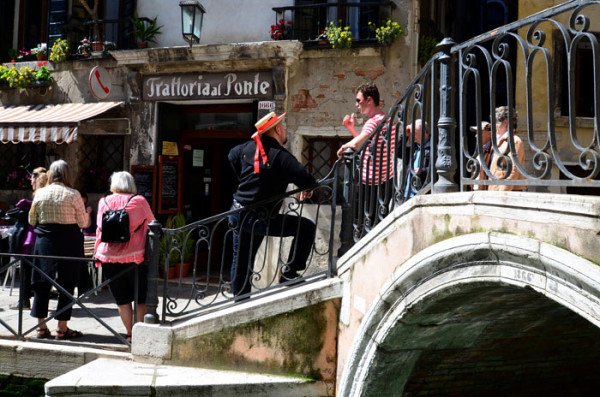 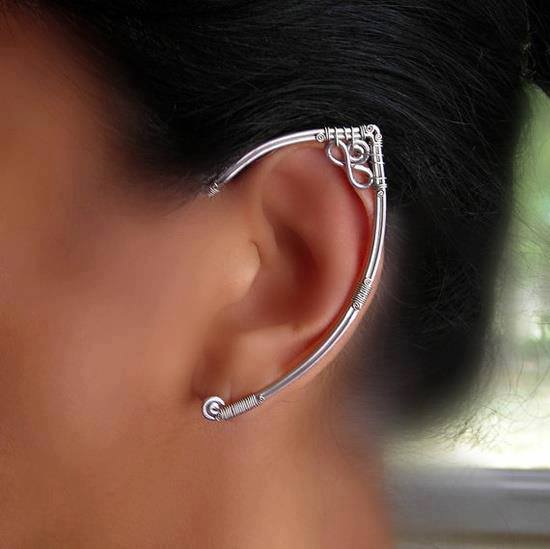 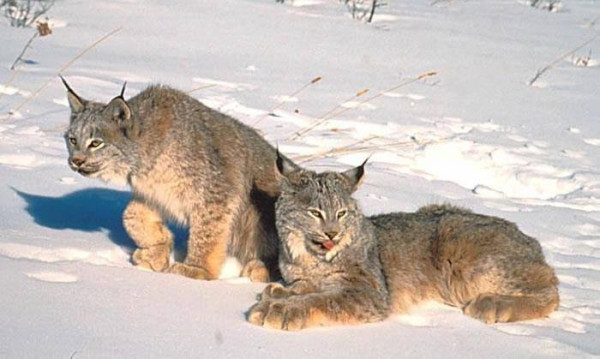