i'm having one of those in-between days, when i do virtually nothing.  Then i look back and see myself cleaning off the radiator pipes as i dusted the skirting boards in the bathroom after cleaning the handbasin & loo [which i do every day], doing a load of washing, cleaning the kitchen window ledge and making sure i've a nice clear top for my 7pm Tesco delivery tonight and little stuff like that.  Usually have Tesco in the morning but it's £2-£3 cheaper for evening deliveries for some reason.  They actually deliver pretty late too, up to 11pm.  i also sat at my desk and caught up on my accounts, then the emails and so on.  Sure passes the time and before you know it, it's 5pm and you're wondering what you're having for dinner.
i didn't lift anything out of the freezer this morning but that's not a problem.  i've spaghetti sauce, savoury mince toppings for rice or tatties and even some curry frozen in one-person portions, so all i have to do is decide if it's a rice, pasta or tatties night.  It can depend on what i pull out of the freezer, if i can't decide or i may go with whatever is in the fridge and if that draws a blank, something from the cupboard.  i have a couple of pies and a load of stuff in tins, heavy on the tomatoes & beans.  Hmmm, i've some corned beef... corned beef hash & beans, i think.  Heinz do a nice multiple bean mix in little individual pots, saving on opening a 400gm tin [too much for one person as a side], which are one-minute microwave.  Handy, non?
i debated going out today but it's been close & heavy, and i don't need to, so stayed in with the doors & windows open.  Nice and temperature-controllable.
i do have to tomorrow, to pick up some pills and whatever else, that i've forgotten tonight!
i love milkshakes pretty much anytime but especially fresh fruit ones, lovely and cold in the summer.  And pretty much any kind of fruit - i let the strawberry seeds sink to the bottom!  The ice-cream is counterbalanced by semi-skimmed milk... yum.  i heard a good tip from an Aussie bloke, when i was in buying some bananas; freeze the banana pieces.  They cut down on the need for ice and will last indefinitely.  Clever.
Pretty plaits - mine's going to be long enough, if i don't get it cut - hairdresser on holiday.  Second picture entitled 'find the cat'!  Two pics of Anna Gillespie's terrific pieces, fantasic cake in shape of a python and Cape Town with the fog coming in.  Last one is mine from the day-out by the River Cam, where it goes under a very busy road; the swan wanted to know if i'd brought anything to eat! And dived for water weeds when i hadn't.  i'll post more of those photos later.
Have a good evening, everyone! 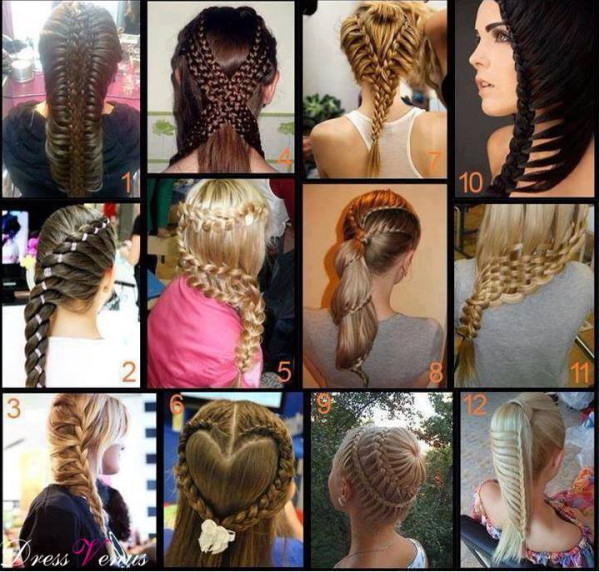 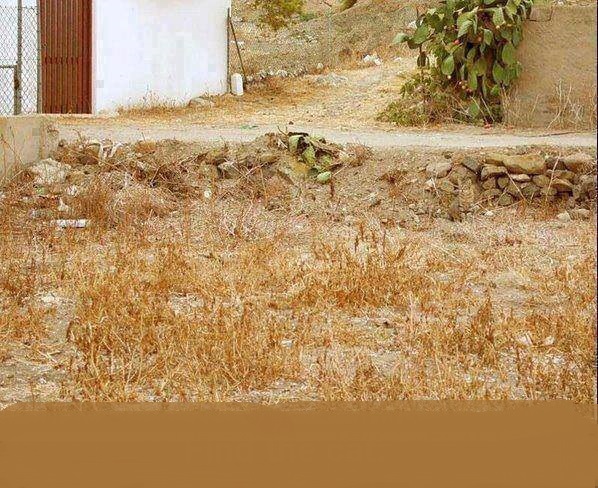 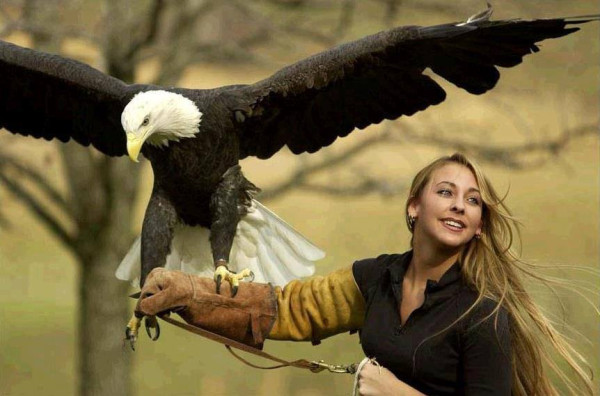 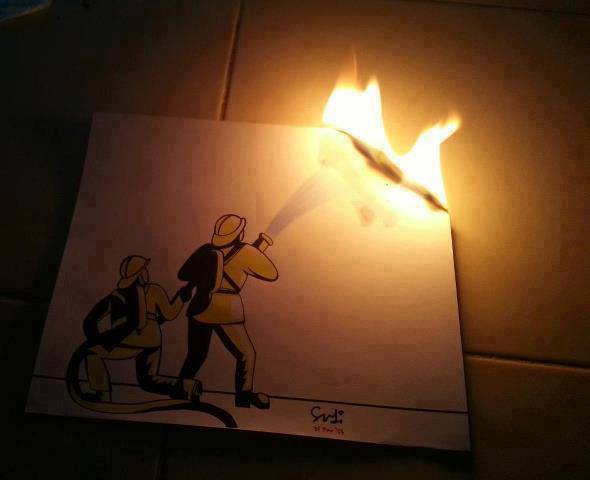 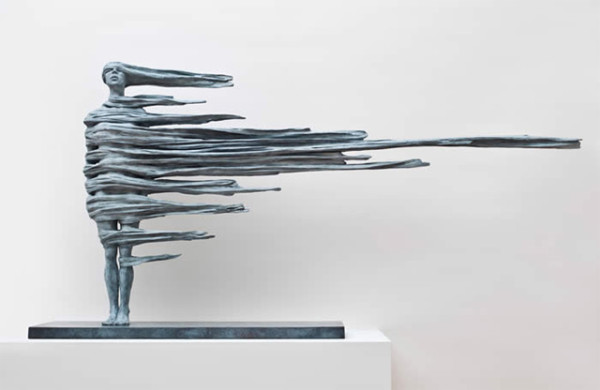 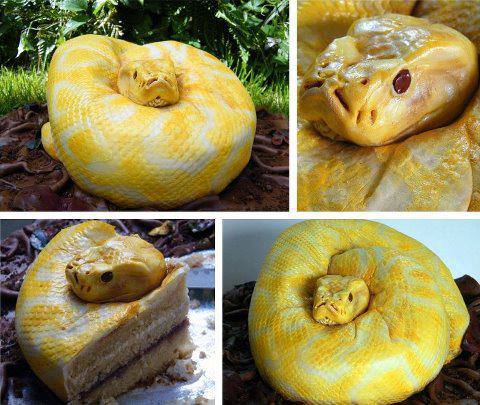 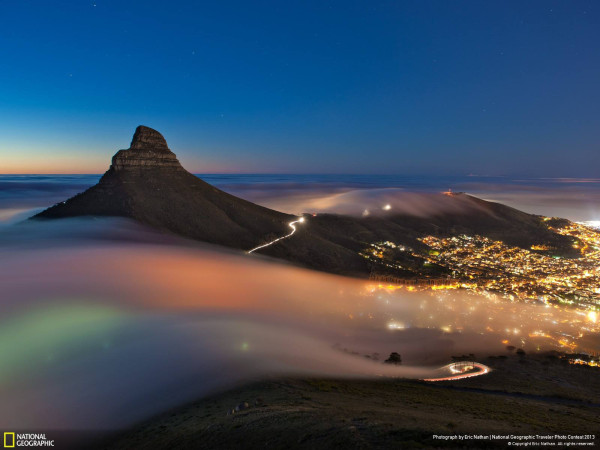 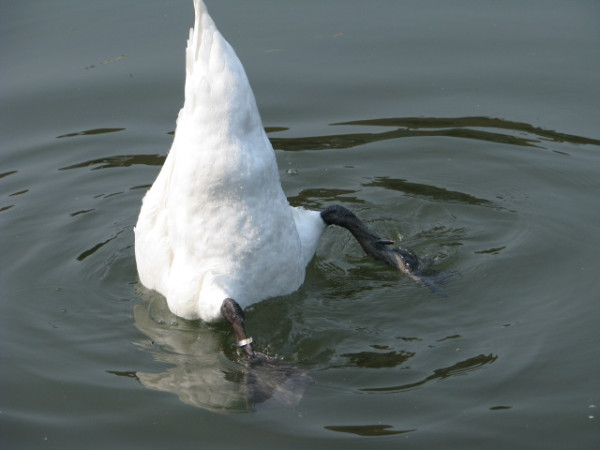