What are your worst habits? Prevarication & sheer laziness – I have more, of course, but if you think I'm going to wave them here, you're out of your tiny mind!

What's your best physical feature? Small hands? I've been blessed with nice thick but very fine hair - so far. Having named it now, of course, it'll all fall out! A boyfriend once paid me a compliment, saying 'you walk beautifully'.  Nice, huh? i smashed up my leg a couple of years later... i'm not really superstitious, but i don't believe in tempting the gods either!  i do 'touch wood' on the same principle, and have been known to toss spilled salt over my right shoulder [now that's an obscure one!].

i have been incredibly lucky over the years, inspite of all the operations i've had and to-date, they have all come out very well - touch wood!
Incredible wisteria painting by Zhou Yangshen, the very gorgeous Tom Wlaschiha [second from right, for those of you who haven't watched 'Game of Thrones' Season 2] - i actually sat through 'The Crimson Sea' just for him and sadly he had a pretty small part, though he was one of the good guys and died so heroically, off camera; and Channing Tatum's little girl, Everly. 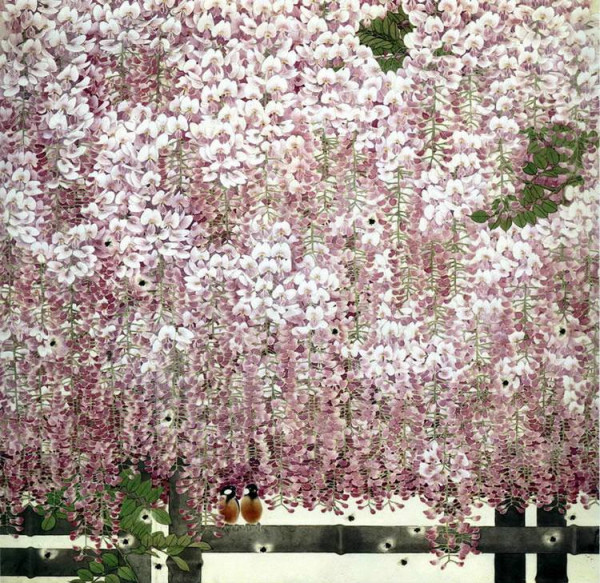 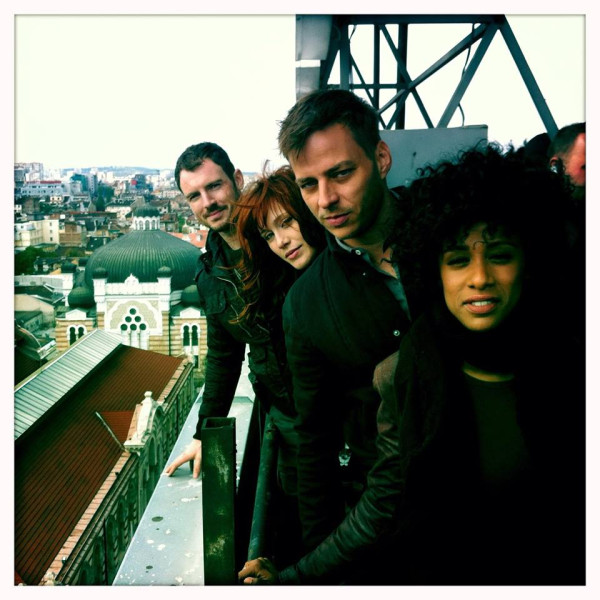 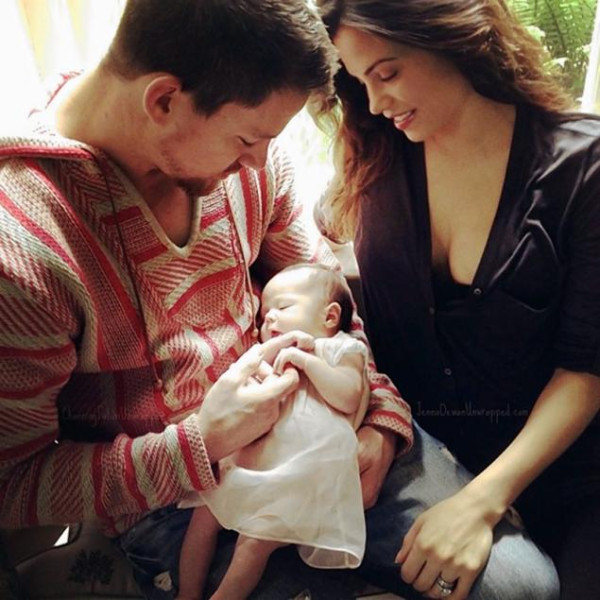