What is your earliest memory?

Boy, that's a toughie... it's a toss up between feeling endlessly ill after afternoon naps [to this day, i don't like napping in the afternoon] and a visit by the Doctor later and/or seeing a little dark head with red eyes popping up at the window at night. Not frightening, i knew it was a mongoose [we had a family living under the house] and they eat lots of stuff irritating or harmful to man, bugs, scorpions and snakes. So quite soothing really :)  That places me in Jitra, Malaya, i think, before we moved to Raub, Pahang State, which was the last place in which we lived - so i'd be 4?  The tiger icon reminds me of a tiger my father shot...  He'd been attacking too many animals too close to humans sadly 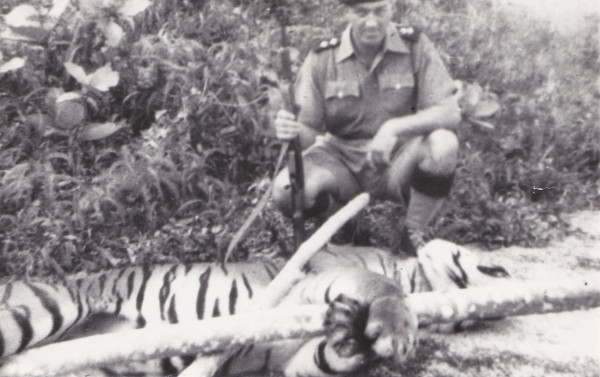 Also a fleeting memory of my nose taking me to a dead dog, behind the hedge! And the smell of hot dusty roads.  Which doesn't alter my memory of a wonderful, magical country.

If you won the Lottery:

i guess it would depend on how much one won. If it was just a few thousand, i'd spend it traveling, if i could [a visit back to Venice & Aussie (miss my best girl!) for sure] - but if it was several million?  Hmmm, that's better, more options.  Keep enough so i wouldn't have to depend on anyone ever again and give the rest away. Enough friends who could use mortgages paying off and improving their houses, some to my cousin & family, some charities maybe... that sort of stuff. Nice daydream, eh?

And let's face it, it is a daydream :)  *dreams* A Roberto Cavalli or an Emilio Pucci perhaps [love the skirt fabric but i'd want a bit more top on that one; i have tits!] 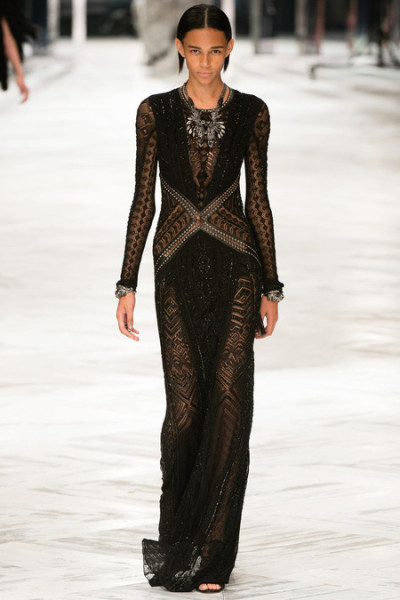 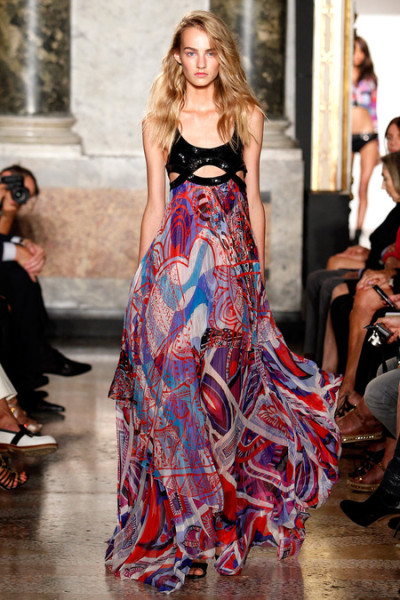