All my family were big readers - don't forget when i was a child, there was no TV or home computers, let alone mobile phones; just the one land line.  We either read or played cards/games for relaxation as a family in the evenings.  i did embroidery too or a jigsaw.  And it wasn't that cheap for 4 of us to go to the cinema, which you wouldn't do every week anyway.  So, it's a toss-up between 'Crown of Violet' by Geoffrey Trease and the 'Narnia' books by C. S. Lewis. i worked my way through all the usual Enid Blyton as i got older, to these treasures; 'Knight Crusader' and the D'Aubigny family series of books by Ronald Welch - i still have them [not the Blyton ones]. Ronald Welch isn't easy to find anymore but you can still find some of them - even i haven't got ALL of them.  i found the stories about English schoolgirls incomprehensible and have no memory of things like the Pooh stories and the traditional English stuff at all, prompting the conclusion they were never read to me.  It would have been like hearing about an unknown country as it was completely different from my world.  Looking at the books i have picked, it's easy to see history and fantasy figure strongly - there were no stories set in the world i lived in.
Even as a teenager, i read westerns and science fiction; there wasn't the major industry of 'teenage' stuff like now.  It was just starting to figure then.

In no particular order - Ina Garten, KazzyCee, Maribeth/Embers, Wendylady2 & anything Kirstie Allsop.  i read some things that interest from Facebook sometimes but it's mostly Livejournal.

i have no idea what inspired the first bit of artwork or who did it but the next three drawings are by Amy Dover [the rabbit is vaguely disturbing.  That leads neatly into the last word by Bizarro... 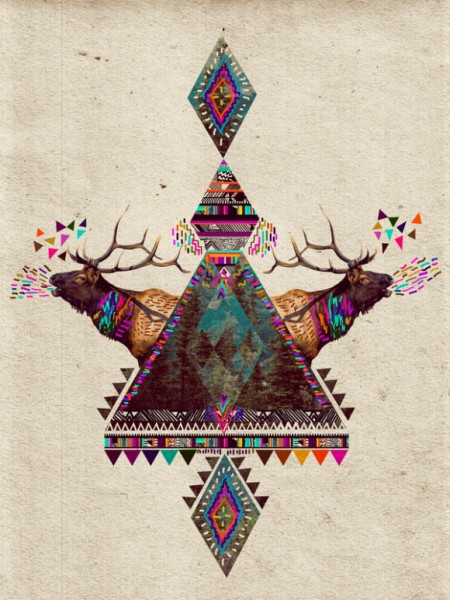 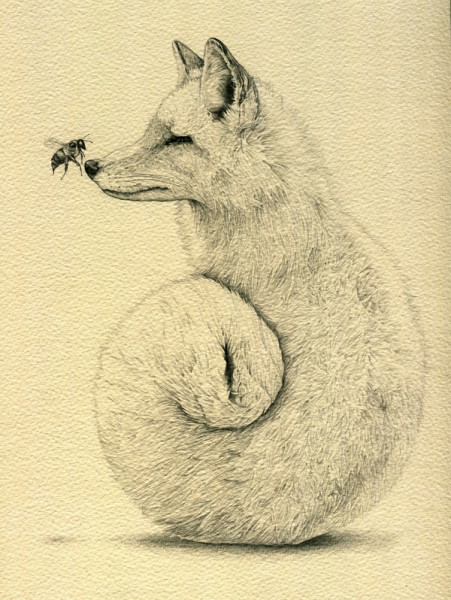 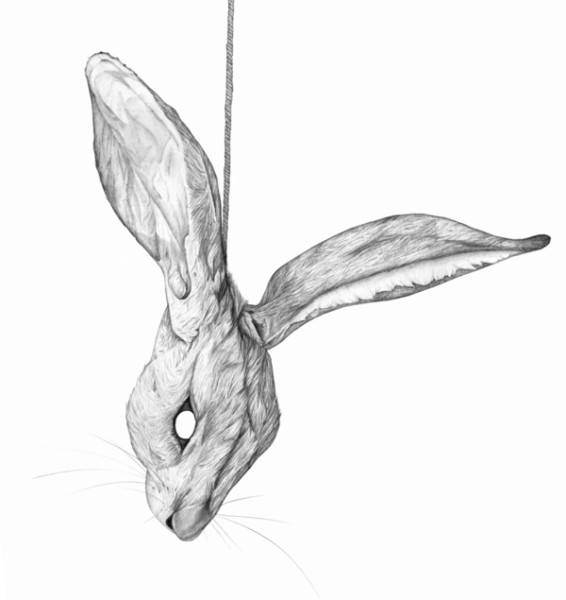 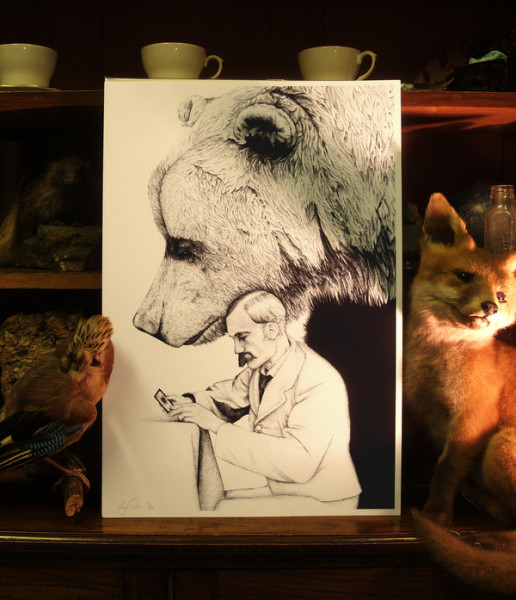 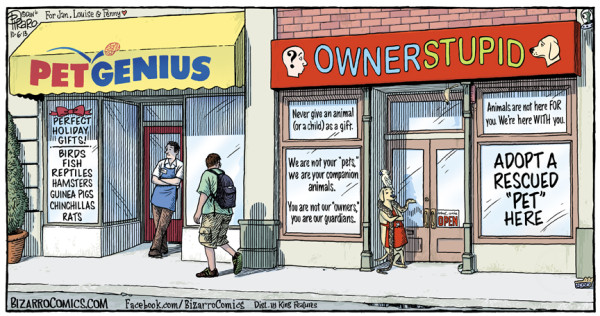