Interesting idea for a blog, but going on for too long!  Hence the doubling up.  *have the attention span of a gnat*

28. What are you looking forward to?

Right now or in the future? Dinner of roasted chicken breasts, with Dauphinoise potatoes [which was yummy; i wrote this a couple of days ago].  i had a fried dinner with left overs last night; sausages, bacon, couple of slices of Spam [the only way to eat it], mushrooms, sliced potatoes and an egg.
Two concerts this month; Alison Moyet and Sandy Toskvig, though Sandy isn't a concert exactly.  Both in the same week!

29. Where have you travelled?

Are you sitting comfortably? Born here in England and started travelling when i was rising 2½, when my folks went to live in Malaya. Dad was Police, in the old Colonial Service. We were there about 5 years during the Emergency, but after i got sick, Mum and us two kids eventually went back to UK to get me sorted and Dad joined us not long after. He was then offered Borneo or Aden - wish he'd chosen Borneo! But i guess they'd got sick of leather turning green by then. :D  So, after a year back in England, we went to Aden. We were there almost 10 years, dreadful place, which left me with a deep-seated and intense dislike of Arabs in general. Both of us kids went to local schools, all the way through to GCE and in 1964, the year i left, we holidayed in New Zealand. Both my parents liked it well enough for us to settle there, when Dad got the opportunity to retire early in '66.  i spent 15 years there before i went to live in Australia, just before my folks went back to the UK.  i'd been there for 10 years when Dad died, and i came back to live with Mum.

Over the years, we'd had holidays where we visited some of the countries in Europe and various parts of Britain, so i can add France, Belgium, Holland, Switzerland and a tiny bit of Germany [Mum was sick and we came back early that year]. i did go back to France a couple of times, after i came back to UK.  Later, i went to USA [California, Arizona & Utah] several times and briefly to Toronto for a convention. i had a week in Venice - heaven! And a couple of weeks on a tour visiting China, fascinating place. Yup, i've been around the block a couple of times!

i found some new artists, via Mister Finch, and thought i'd share some of them with you.  First is Diana Sudyka, followed by Maiko Takeda, Yoshitaka Amano, Yuri Vasnetsov and Juliette Bates. 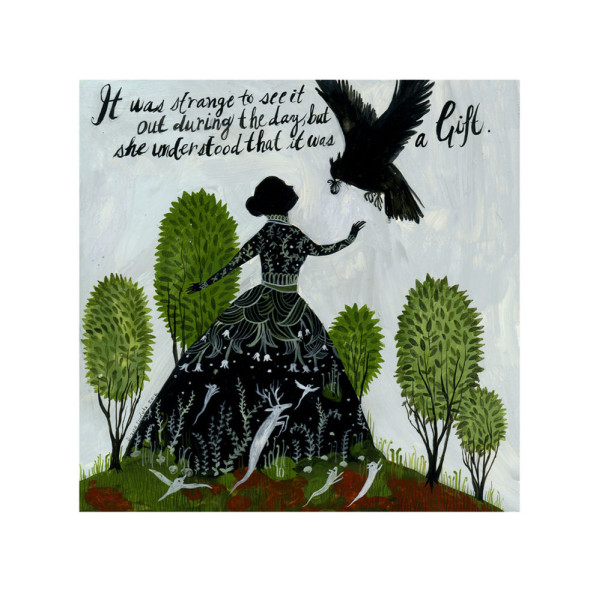 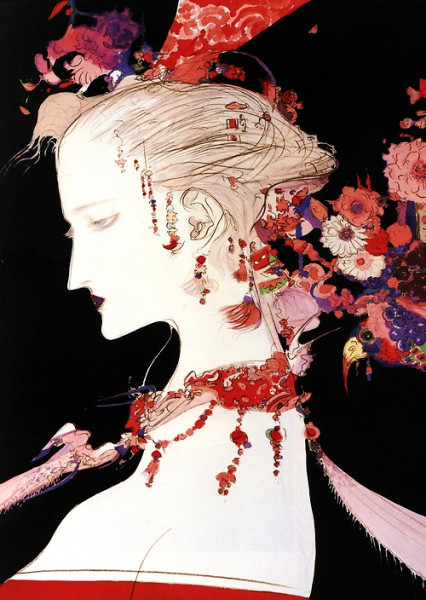 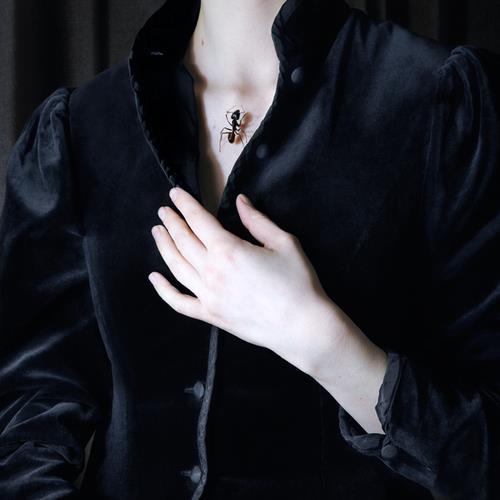