i don't know how many on LJ will know Maribeth Martell - her user name was 'Embers' on the old James Marsters boards - but she died on 19th November.  Her brother Robert post a notice on her Facebook page and said she passed peacefully.  i read that she'd been ill for a couple of months but she kept that very much to herself.  She wasn't a woman to complain or make a fuss and enjoyed her life.  She was a big fan of Terry Pratchett and Joss Whedon and attended many conventions with those themes.  She also loved steampunk and i've so enjoyed seeing pictures of what she was making.  She was an accomplished needlewoman and made many costumes that she wore to conventions - she was so full of joie de vivre and enjoyed it all much.
i cannot believe she's gone.  i will miss her so much. 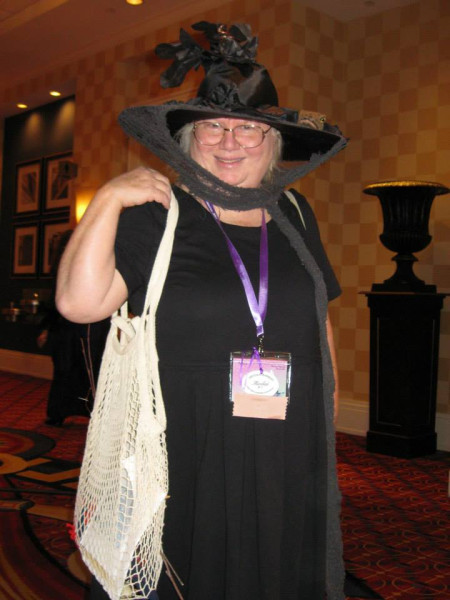